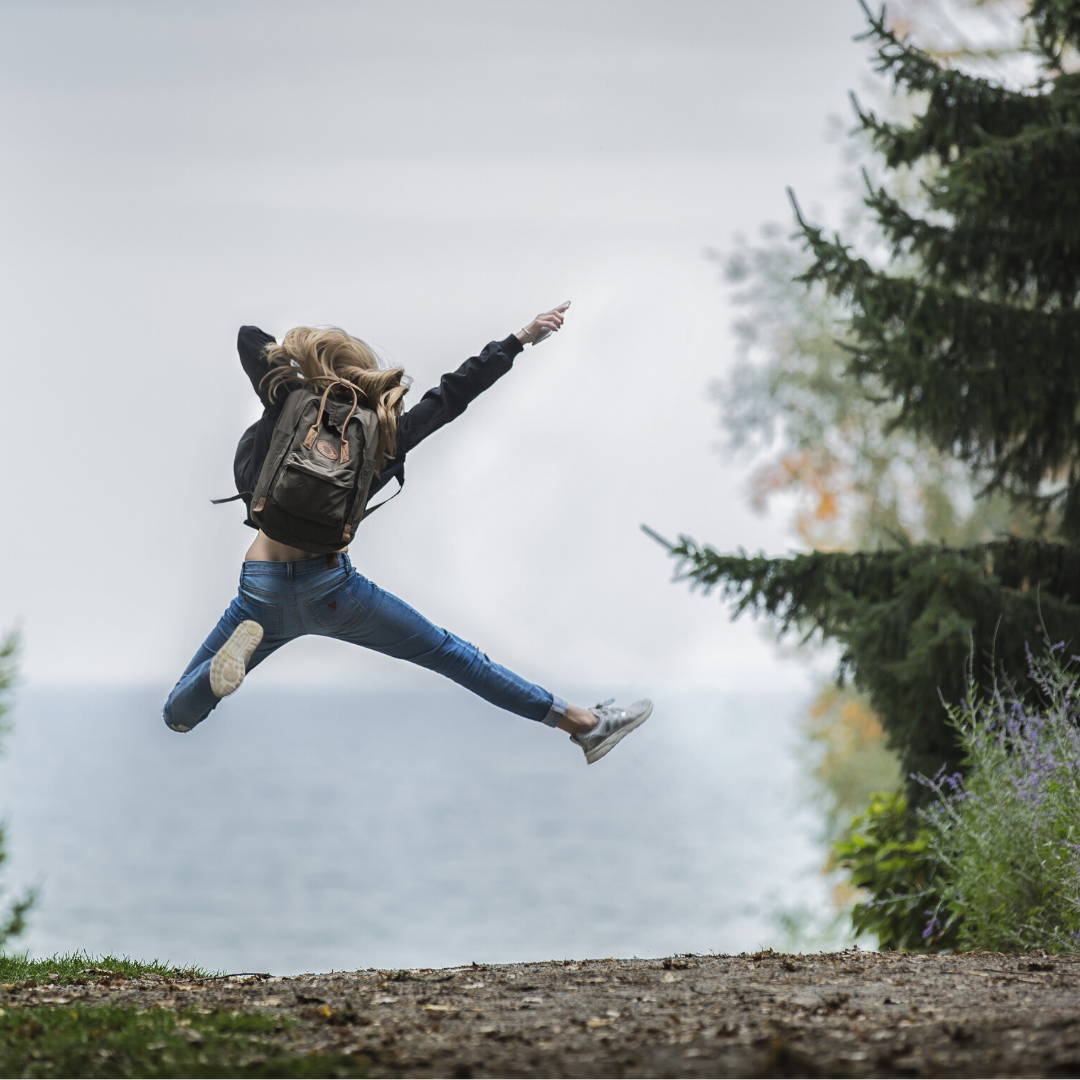 Ah, Mercury Retrograde. People either blame it for every mishap or laugh at those who do. Whichever is the case, every four months as it rolls around, the MR meme game is intense.

But yet, there are a few of us in the middle who don't fit into either group. We know that it does affect the masses, but we’re also ok with that. We've learned to adapt to the process, and you can, too, with these handy tips.

Mercury rules communication and things are guaranteed to get a little sideways during the Retrograde and even the shadow periods, so stopping to breathe BEFORE you say those heated words or hit that send button is definitely the way to go.

If you are typing out long antagonistic posts on social media and keep deleting and retyping, know that it's best to remove it and move on permanently. Maybe walk around the house (or neighborhood), drink a glass of water, and ground yourself. Just let it go. Perhaps even take a social media break.

Sending something important by mail? Are you planning a trip? You're going to want to have insurance for both. Mercury rules in these areas, and you don't want your packages lost in the great unknown or be stranded in an airport unable to get home. I have a friend who had a lovely vacation planned for herself last year whose plans were thwarted thanks to MR. She had to settle for a staycation instead. Definitely not the same.

Back up your data. All. Of. It. Your phone, your computer, iPad, whatever else you may have that might have data on it. If it is going to crash and burn, chances are it will happen during Mercury Retrograde. Be like the Boy Scouts and be prepared.

Mercury Retrograde is great for ALL the RE words. From rest to reflection. It's not a time of DOING and is more of a time for REFLECTING. But not just looking back on things that have happened and stewing over what shoulda, coulda, woulda happened but instead readjusting your trajectory to hit your mark when Mercury goes direct, and you spring into action once again.

I love this time as a way to REassess what I've been doing and where I'm going. I use the downtime to journal and get in the right headspace for accomplishing what I may have lost sight of.

Forgiveness is of the utmost importance. Mercury Retrograde is hard on our electronics, but it can be devastating to our relationships due to communication failures. Geminis and Virgos are most affected because Mercury rules them. This strong influence can cause some hurtful and unkind things to be said during these rocky three weeks. Practicing forgiveness for others and yourself is necessary. People may joke about blaming things on MR, but planetary influences are real. The moon directs the tides after all.

I feel it's a great time to release ill feelings we may have been harboring and to speak purposefully if we are stopping to breathe before we spout off. So often, we go through the day unintentionally conversing with people and not genuinely communicating, but being intentional during Mercury Retrograde can help us show up in a more meaningful way.

1) Soaking in a nice relaxing bath with lavender will ease some of your worries and stress. Mercury rules lavender, and it will help alleviate some of the effects of retrograde.

2) Keeping a piece of Shungite by your computer will prevent it from going on the fritz while carrying amazonite will help keep your throat chakra stay balanced during the retrograde.

3) Take a blue candle and carve or draw with a paint pen the Mercury symbol then enclose it in a circle and burn during Mercury Retrograde. Before lighting the candle, envision all your relationships being peaceful and loving.

So there you have it. Mercury Retrograde doesn't have to be some big scary event that you dread every four months. While it CAN wreak havoc, it is managed quite easily with a little care. 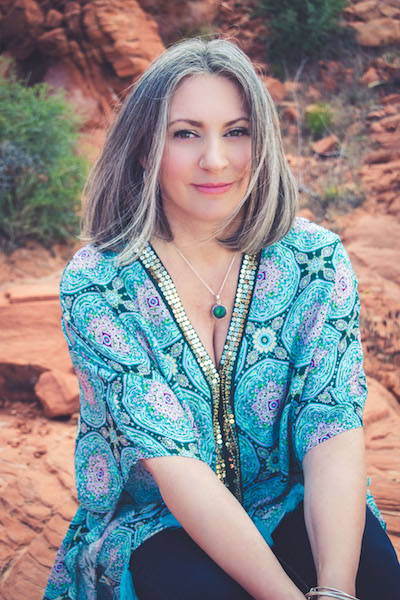 Kim Galliher is a freelance writer and author of Journaling by the Moon. She is a witchy woman who loves her family and pets, meditation, stockpiling incense and tea and lots and lots of laughter. You can find her at www.kimgalliher.com

← Back to Zodiac Articles